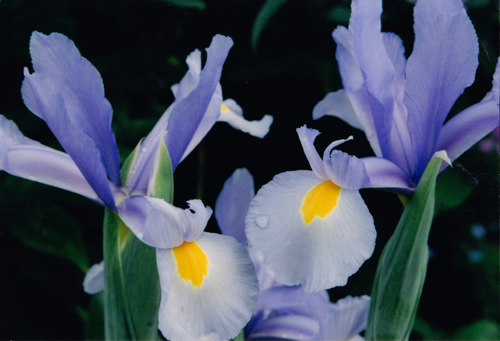 You already know how much I love black and white film photography, but I really love shooting in color too. One good thing about color film is that it’s much easier to find local places that do in-house processing. Still, I’ve had some serious hits and misses with color film. My biggest miss happened when I forgot to take the yellow lens off of my camera after I switched from a black and white to a color roll. HUGE mistake…I ended up with a whole lot of yellow pictures. Those pictures found their highest calling when a friend and I used them to send out prank “postcards” to people. I’m still taking heat for that…sorry everyone! 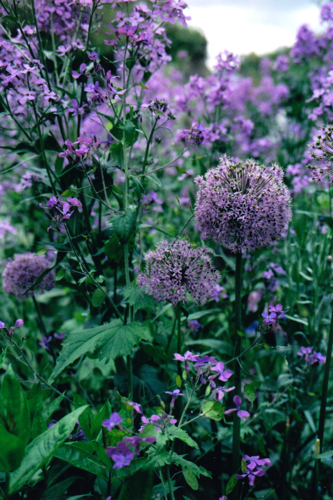 Even though color film doesn’t have the same beautiful graininess as black and white does, I’ve often been surprised by the vibrant colors it’s captured. Being surprised is one of the biggest reasons why I like film photography. I never really know what my pictures will look like in the end, and I only get a few good frames out of each roll, but the good ones make me so happy! 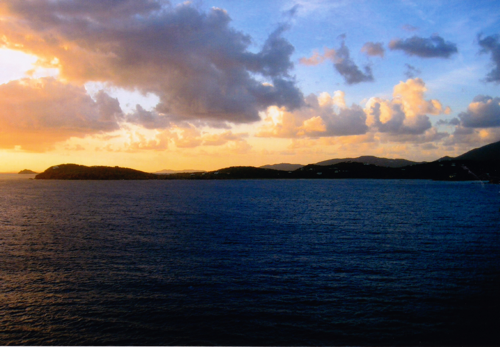 I know that film photography can sometimes be inaccessible, but I think that’s what makes it so special. My pictures always feel more valuable because they can’t easily be emailed around or posted to facebook for all the world to see. And they’re not exactly cheap, especially when compared to digital photography. But it’s these exact traits, paired with the surprise and elation over a great shot, that keeps me going back to film. 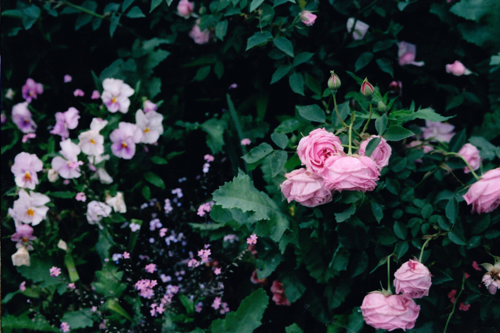 Film photography is also most worthwhile when I share it with people I love, people who will share my excitement in finding the gems from each roll. After I photographed my first ride in David’s airplane, for example, we practically ran to the store when it was time to pick up our prints! I’ll post one of them next time. 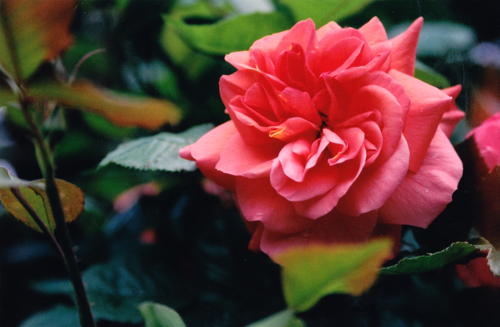 Whether they’re taken in color or in black and white, I love giving framed prints as gifts, especially when they have a personalized meaning. I’m not so sure if everyone loves receiving them though (don’t worry, I don’t think anyone received any of these pictures…Muffin’s cavities aren’t quite sentimental)! 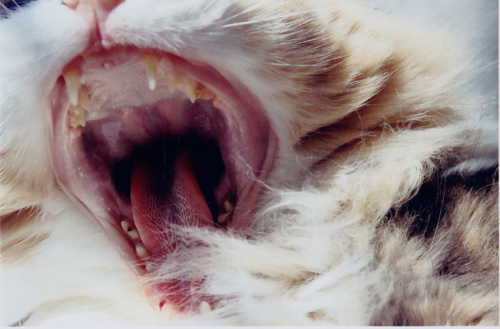 Do any of you like shooting in color film? Disposable cameras don’t count (honestly, I think the grandparents who still use them are the only reason stores still process film at all)!

Next time, I’ll discuss my experiences photographing people (and a special puppy)! Also, please note that these photos are subject to copyright and should not be used for impermissible purposes (like being republished without my permission).