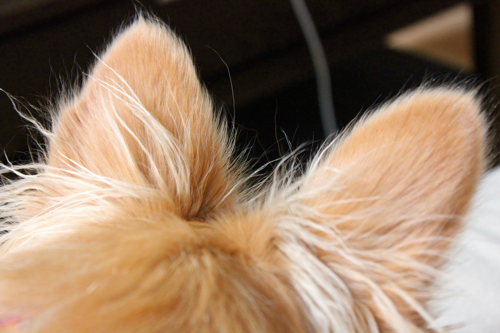 I love when stores allow dogs inside because there are plenty of times when I am out walking Stella and want to run some errands. But I would never tie her up and leave her alone outside. She would definitely get taken- someone even asked me if they could have her once. Uhhhh, NO! Fortunately, there are several stores around that do welcome dogs inside. Generally, however, it is hard to figure out which ones do (other than pet stores)… they don’t exactly advertise it on their websites. 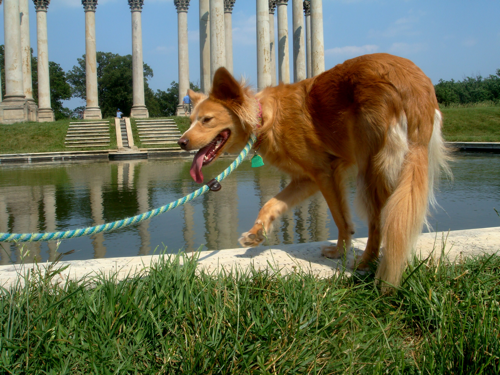 Walgreens: It is great having a dog-friendly drug store because it carries most basic items. I love being able to go inside with Stella if I want to pick up some stamps or shampoo. Stella has been inside several times, and none of the employees have ever paid any attention to her. She does get a lot of attention from customers though when we are waiting in line! 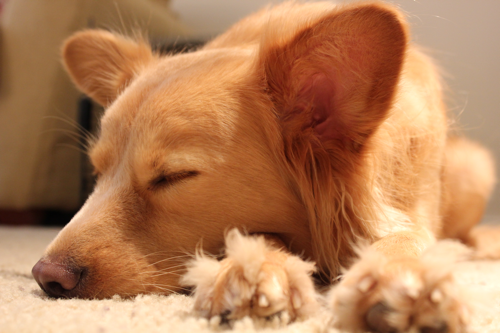 Apple Store: After doing some research online, it seemed like the Apple Store might be dog friendly. So I asked an employee if Stella was welcome inside and they invited her right in. While you probably don’t want to worry about controlling a dog while choosing an important piece of computer equipment, it’s ok for trying out the new products or picking up some accessories. The store also has strong air conditioning, so it’s a good place to cool off on a hot day. 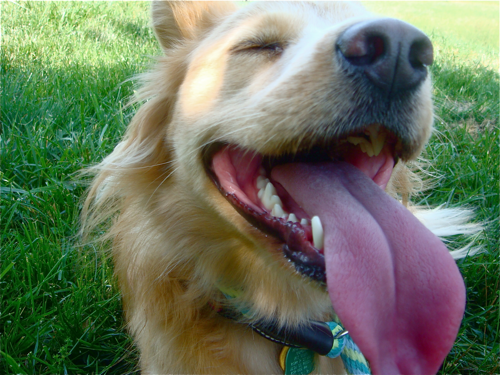 Williams and Sonoma: I’ve had several people tell me that Williams and Sonoma allows dogs inside, but I haven’t had the opportunity to try it out because all of the stores around here are inside malls. I would definitely take Stella there if I had one within walking distance- I’d just have to make sure she doesn’t snatch any snacks off the shelves. I have to work at controlling myself in there too. 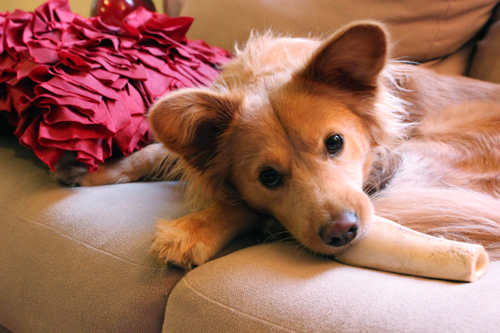 Cusp: Cusp is a trendy clothing store by Neiman Marcus. They have the best dresses! I’ve seen several people with dongs (ha, funny typo-DOGS!) in the store before, but I’ve never tried it out. I don’t think Stella would be up for dress shopping. David is probably much more patient than Stella is in that regard! 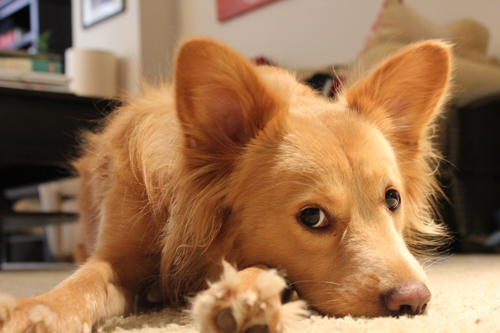 Local Stores: there are plenty of local stores around that are dog friendly. It is always a good sign that dogs are welcome when a store has a bowl of water outside. I’ve noticed that Vineyard Vines does this (as a non-local example). If you’re still not sure, you can loiter outside the door with your dog and see if someone invites you in. This invitation can come from the most unlikely places. For example, the neighborhood hardware store always gives out tons of treats, so the dogs all strain to go in there when they walk by. In the end, it never hurts to ask!