I have a fear of my toenails falling off. Fingernails too, I guess. My toenail fear has been exacerbated by my sister’s missing nail experience. She wore a pair of crappy shoes from Forever 21 on New Year’s Eve, and they seriously bruised both of her big toenails. Both nails turned black and fell off a few weeks later. She kept me sharply apprised of their status by sending me frequent pictures. Black nails, missing nails, toenails strategically placed over thumbnails, re-growing toenails, and the list goes on. 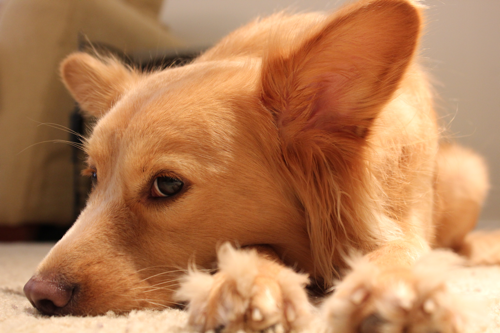 Then, while building furniture for the new apartment, I dropped a chair on my foot and bruised my toenail way down towards the base- the first black nail I’ve ever had. I was so scared it would fall off, especially after banging it several more times in the subsequent days. I now think it will survive.

While my sister’s story made me irrationally freak out about my subsequently bruised nail, her reaction to her own tragedy confirmed to me that we are close relatives. After her nails fell off in early February, she painted them red and mailed them to my mom for Valentine’s Day. HAHAHAHHAHAHAHAHHAHAHAHAHAH!!!!