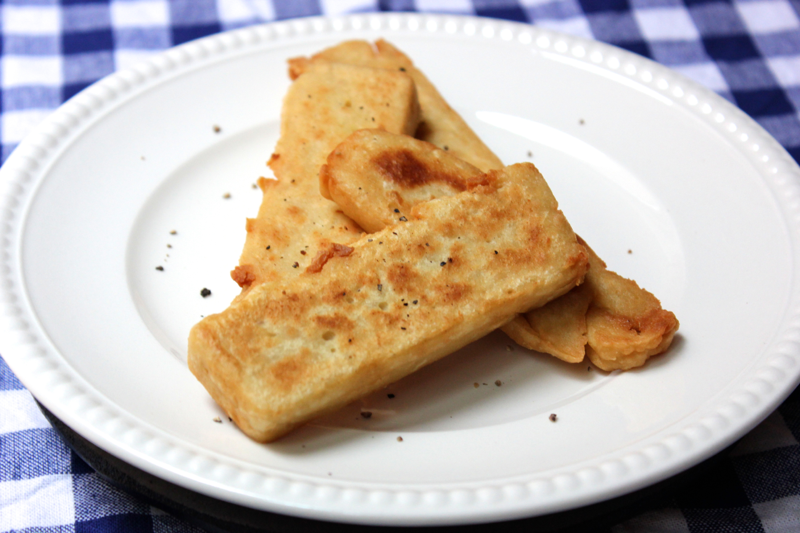 I just discovered the pure joy that are French panisses, and I must share that joy with you. Panisses are crispy on the outside, warm and soft on the inside, and made almost entirely of chickpea flour (hello, protein). The consistency is wonderfully reminiscent of a french fry, and the flavor is mild and chickpea-like. I’ve fried my panisses and baked them, eaten them as a snack and as part of a main course (braised chicken). They’re even fun to make- the process isn’t far off from slice-and-bake cookies. If you show up to my place for a cocktail, chances are good I’ll present you with these. And on the off chance that you’re not invited over, do yourself a favor and make them! 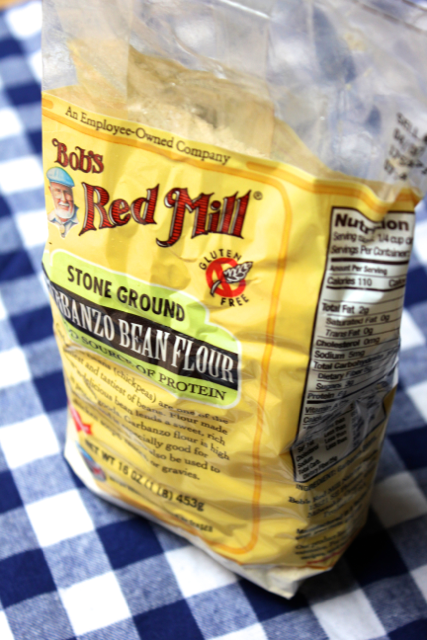 Chickpea flour, as I recently discovered, makes falafel. It is also known as garbanzo bean flour. 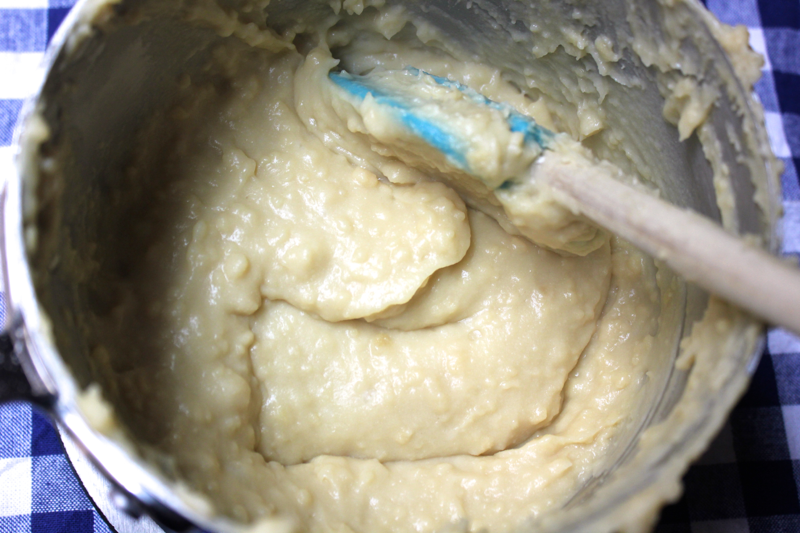 To make the panisses, lightly grease a loaf pan. Then, heat 3 cups of water and 1/2 tablespoon of olive oil in a pot until the water begins to steam but does not boil. Whisk in 1 1/3 cup of chickpea flour. Continue whisking over medium heat until the mixture thickens and your arm gets tired. Then, switch to a rubber spatula, and cook the mixture, stirring almost constantly, until it thickens a lot and begins to hold its shape. Season the mixture to taste with salt. 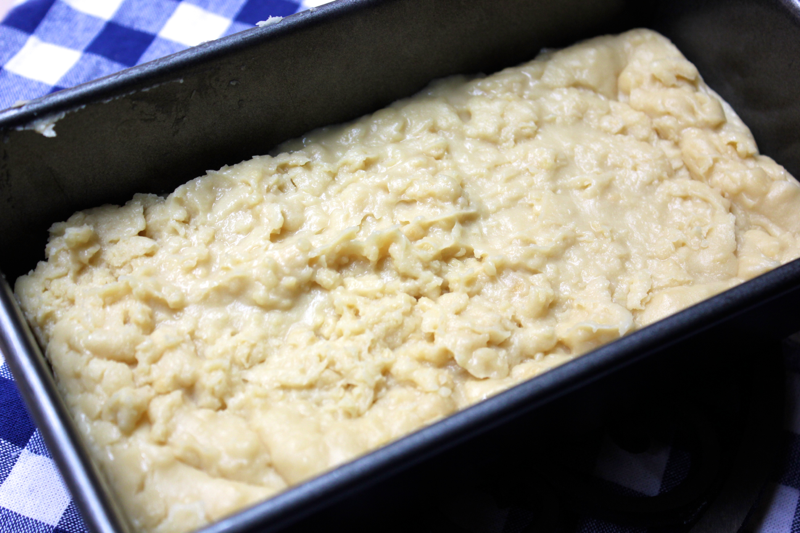 Scrape the chickpea mixture into the loaf pan, and smooth out the top. Transfer the loaf pan into the refrigerator to chill for at least 2 hours or overnight. 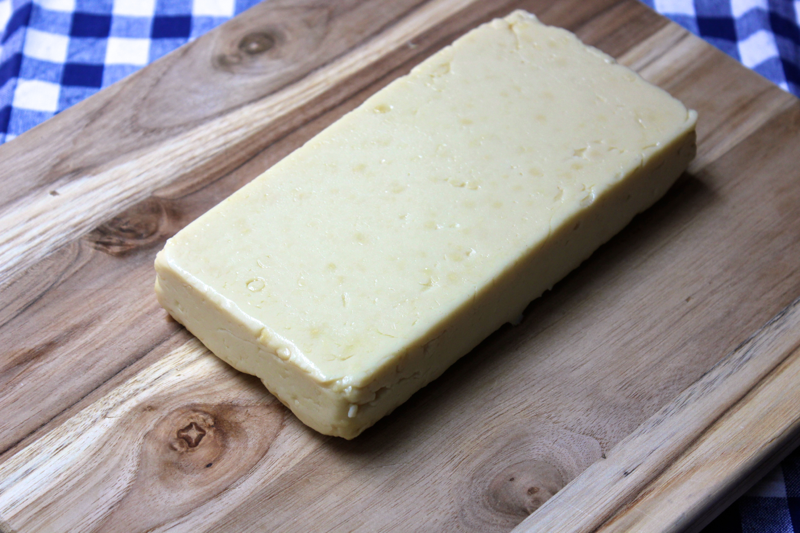 After the chickpea mixture is chilled through and solidified, turn it out of the loaf pan and onto a cutting board with a sharp rap. 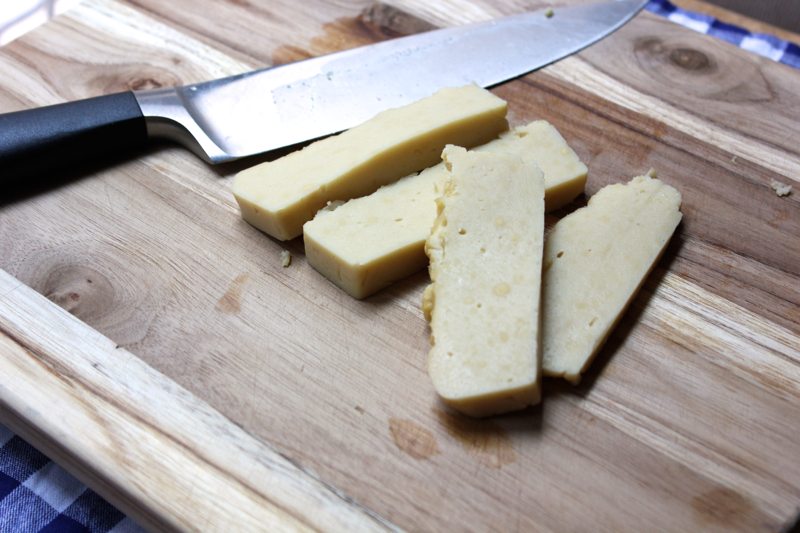 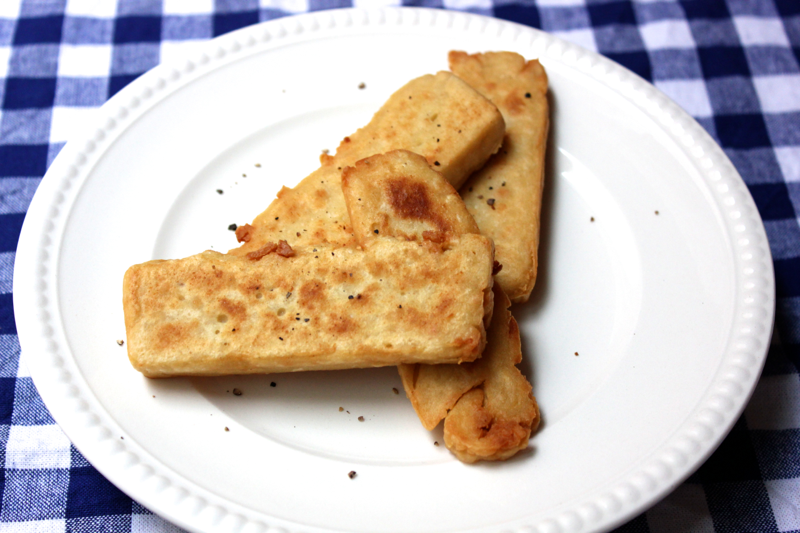 The panisses are best eaten warm. As a snack, they are amazing plain sprinkled with black pepper or dipped in apple sauce (you could even dip them in hummus if you want a chickpea overload). I have also eaten them with rapini as an appetizer. For a main course, we REALLY enjoyed eating them with braised chicken for a nice texture contrast and complimentary flavor. (Sear chicken legs in oil, then set the chicken aside. Add diced onion and garlic to the pan, and deglaze with white wine. Add chopped swiss chard and diced tomatoes to the pan, season with salt and pepper, add the chicken legs back to the pan, cover the chicken legs half way up with stock, cover the pan, and bake it at 400° F for about 30 minutes until chicken is cooked through.)